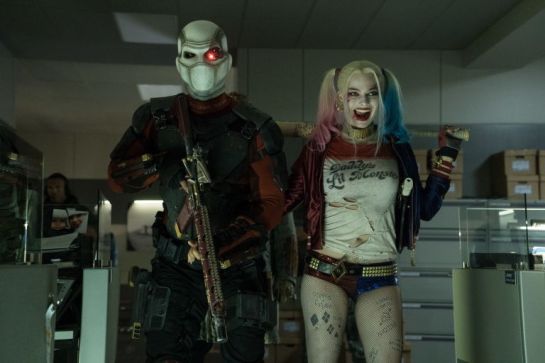 The new trailer for the upcoming Extended Cut version of the huge Summer Hit Suicide Squad. Judging by the trailer Harley and Joker get even more screen time than in the original. So there is quite a lot of previously unseen footage in the trailer, so lets hope for even more when the longer version is released

Blu-ray and digital release on December 13